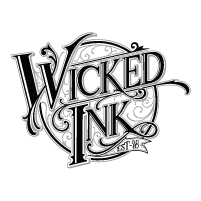 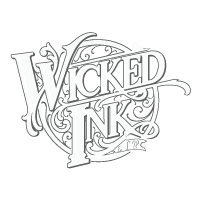 Mark had a fairly normal childhood up until he was 3 years 2 months old, at which point he was abducted by strange purple men in silver foil jumpsuits and taken way up into the sky in a biiiiig thing that looked like a bubble. It had lots of flashing lights and went ‘vrooom’. Unfortunately for them, the purple creatures were either inept, inexperienced, or morbidly afraid of balloons – for when one floated past, possibly the remnant of some school fete or village fair, they took fright and sped out of the stratosphere, leaving Mark Powell stranded in mid air.